IPL’s eight franchisees spent Rs91.15 crore for 66 players, including 27 from outside India, in this auction.

Rising Pune Supergiants made an ambitious bet on England’s Ben Stokes, bagging the all-rounder for Rs14.5 crore, the highest ever price for a foreign player.

“We have been lacking this one genre of player in our team. This is a very conscious strategy; we knew he was going to be expensive and we knew we won’t get him below this price. We are focused on the first 14 games and he’s going to be there for those,” he added.

Goenka’s team, earlier led by former Indian captain Mahendra Singh Dhoni, stood second last at No. 7 on the points table in the previous season and is looking to make a strong comeback this year.

Dhoni was on Sunday removed as captain of Rising Pune Supergiants. He was replaced by Australian cricketer Steve Smith, ending Dhoni’s innings as skipper in both international and franchise cricket.

Amrit Thomas, chairman of RCB, said,“Mills was a good buy and we are satisfied. Our focus is on the home games and we believe Mills will suit our home conditions and add balance to the squad.”

The team which made to the finals last season also bought Aniket Choudhary for Rs2 crore against a competitive bid by mobile phone maker Intex Technologies-owned Gujarat Lions.

The Delhi team also picked up fast bowler Pat Cummins for Rs4.5 crore. Delhi did not qualify for the play-offs in IPL 9 and finished at No. 6 on the points table.

A noticeable trend in this year’s auction was that teams picked bowlers to balance their line-up, said Venky Mysore, chief executive of Kolkata Knight Riders.

“There’s a general sense that the wickets in the country are changing. Even in Kolkata they have relaid it, and it is far more pace-friendly. They are not as spin-friendly. They aren’t giving us spin-friendly tracks when we travel either. We have enough quality spinners in our ranks to make the most of the surface. There was a sense that we needed better balance in the team and, hence, we had to pick up more seamers,” he added.

Keshav Bansal, director of Intex Technologies—owner of Gujarat Lions—said that his team wanted to strengthen its bowling attack.

Mohammad Nabi became the first Afghan player to be picked up by an IPL team. He will play for SunRisers Hyderabad and will be paid Rs30 lakh.

Gowtham K. was sold to Mumbai Indians for Rs2 crore after an intense bidding war with SunRisers Hyderabad. His base price was Rs10 lakh. “K. Gotham is 27 and he has been around for a while. Everyone knows he’s an off spinner and he can be ‘pinchy’. He knows what he can do with the ball but more than that, he’s a leader,” said Akash Ambani, Mumbai Indians owner Tina Ambani’s son.

Among other big purchases, all-rounder Chris Woakes from England was sold to Kolkata Knight Riders for Rs4.2 crore.

The eight franchises had a total of Rs148 crore to spend in the auction. 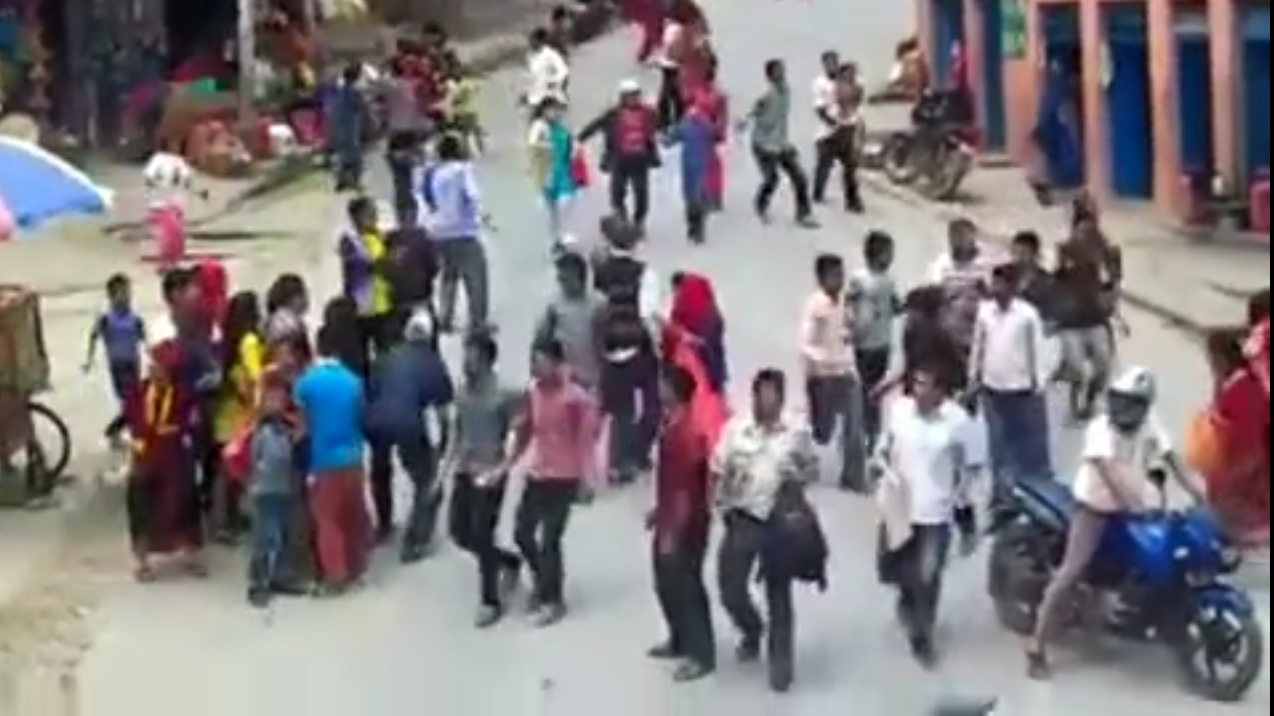