Lucknow: Three people were injured in a blast in a Lucknow court compound on Thursday afternoon, a lawyer present at the spot said.

Sanjeev Lodhi, joint secretary of the Lucknow bar association, claimed he was the target.

The explosion took place in the Lucknow collectorate in Hazratganj, near the district magistrate’s office and barely a kilometer from the Uttar Pradesh Vidhan Sabha.

Scores of angry lawyers crowded the area following the incident. 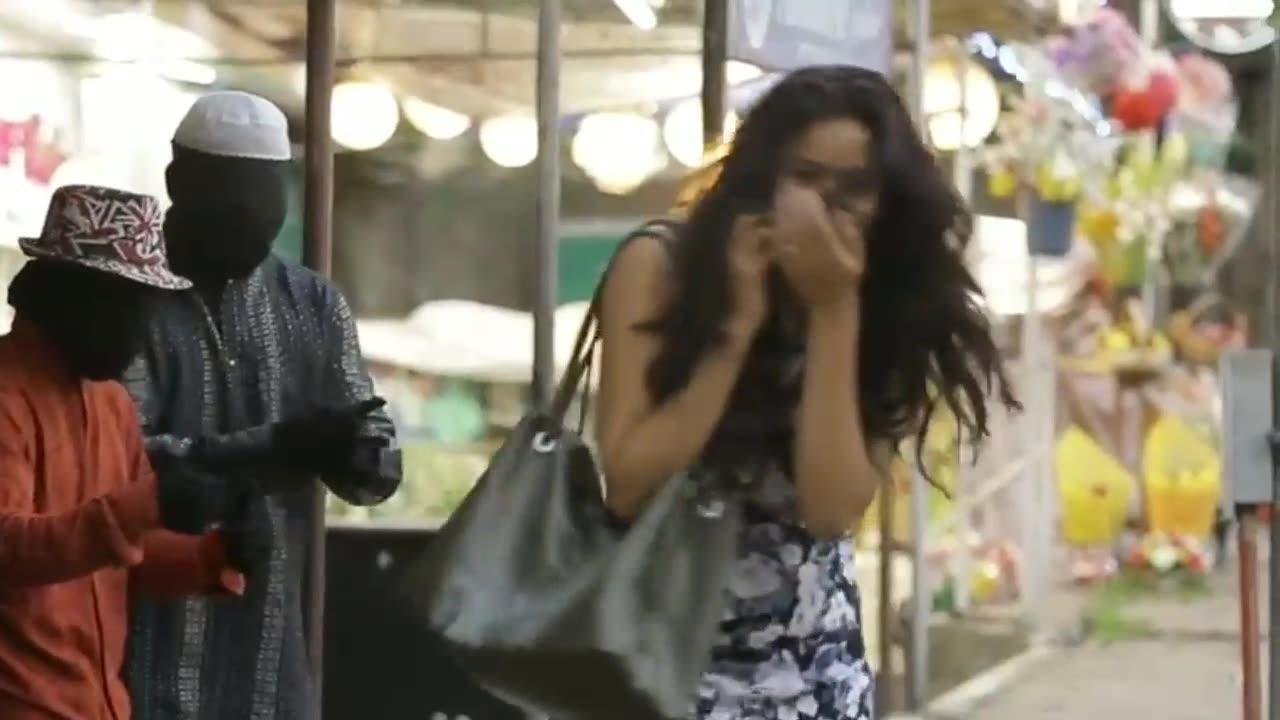